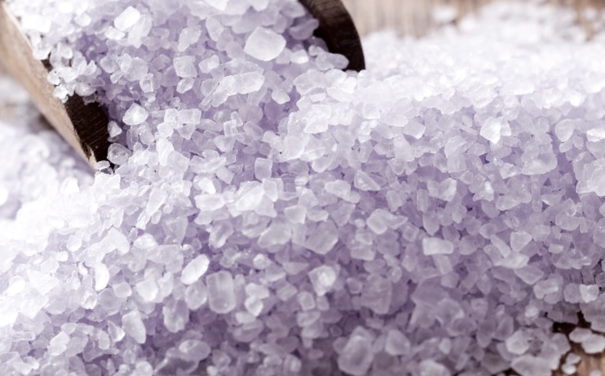 Salt is a mineral composed mainly of sodium chloride. Salt plays an essential role for life in general. Seasoning with salt and using salt as a method for the preservation of various foods were processes used by humans since 6000 BC, when humans populating the territory of present-day Romania boiled spring water in order to extract the salts. Salt was prized by all the great dynasties, and it was a special and important article of trade. Salt is processed from salt mines.

Salt is important to the health of humans and it is one of the five basic human tastes. Table salt made for human consumption has different additives, depending on the country it is sold in. Iodized salt is one of the most frequent table salts, iodine being a nutrient of great importance to the human body, helping the good functioning of the thyroid gland. Another element added to salt is iron. If both iodine and iron are added to a salt, then we are talking about a “double fortified salt”. This type of salt alleviates the so called iron deficiency anaemia, which affects the healthy the mental development of approximately 40% of infants all around the world.

Is Salt Harmful For Babies?

Parents should not add salt to their babies’ food, because babies need and their kidneys can cope with only a pretty small amount of salt. Seasoning baby food with too much salt can lead to a lifelong preference and longing for salty foods, which can lead to health problems: cardiovascular diseases, blood pressure problems and kidney diseases.

What Are The Symptoms Of Too Much Salt?

If you give too much salty food to your baby, your baby’s organism will show signs like frequent urination, persistent thirst, swelling in unusual parts of the body, mild, but frequent headaches and the crave for more salty foods.

Salt is a mineral composed of sodium chloride, while table salt has additives, to make it healthier.

How healthy is salt?

Table salt has its benefits for the human body, aiding mental development and the healthy functioning of the thyroid gland.

When can you start giving salt to your baby?

Parents should avoid giving extra salt to their babies, because food usually contains enough for their healthy development.

The risks of giving salt to your baby?

Too much salt can affect your babies’ kidney functions and can lead to craving salty food, leading to other serious health problems during their life. 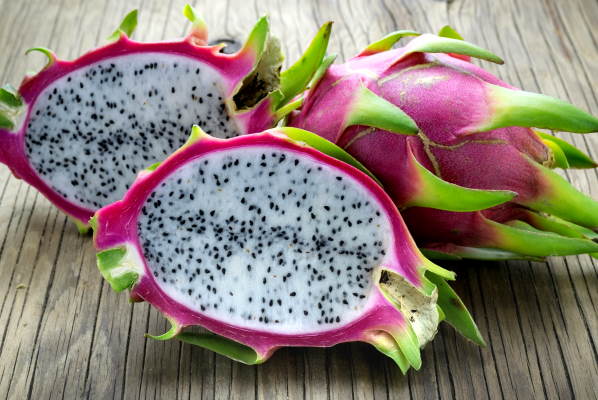 dairyYogurtis made by the bacterial fermentation of...
Read More 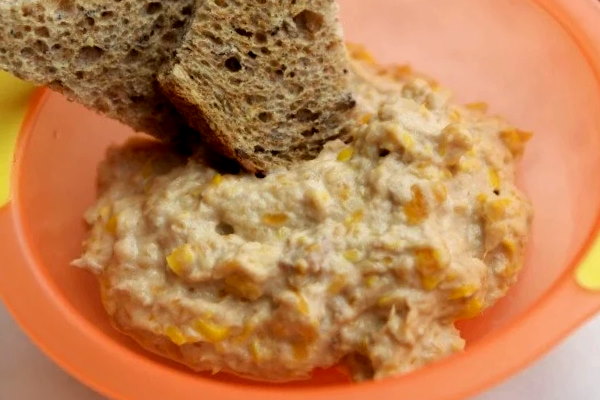 meatTunais a saltwater fish, one of the few...
Read More 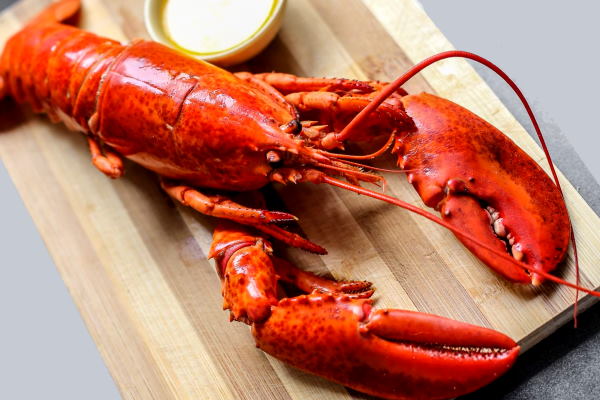 meatLobsteramong shrimps and clams can be given safely at...
Read More
Have U Tried?Popcorn 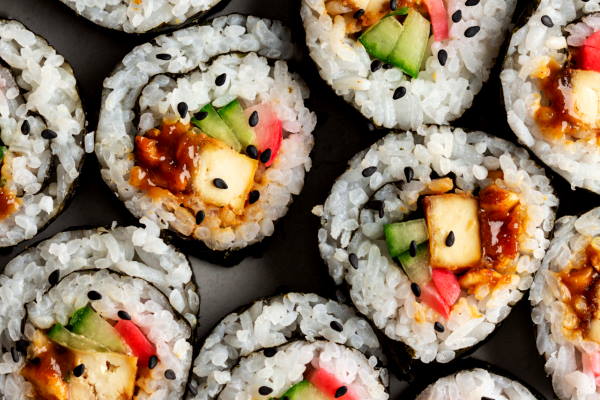 Sushiis a traditional Japanese dish made of... 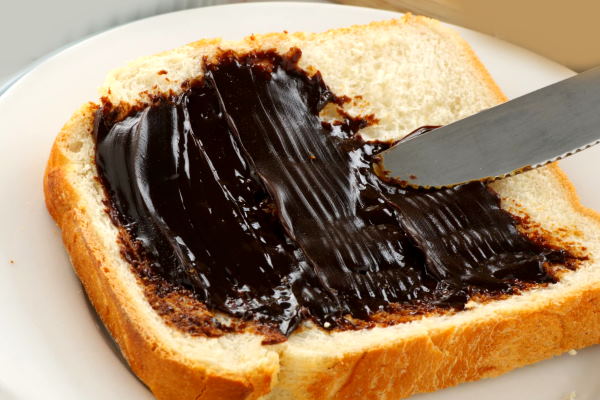 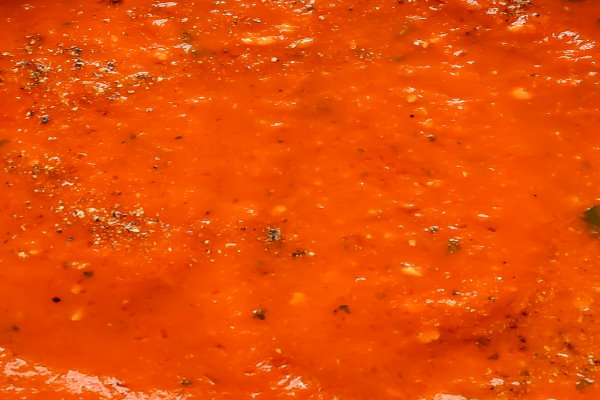 Vodka Sauceis a sauce composed of a smooth tomato... 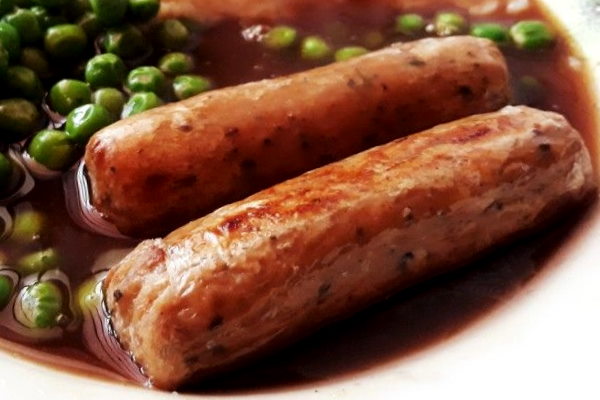 Quorn Sausageis made from Quorn, which is a mycoprotein...
Get Social
face tweet lin pin
Leave a Comment
Next Article
Have U Tried?Dragon Fruit