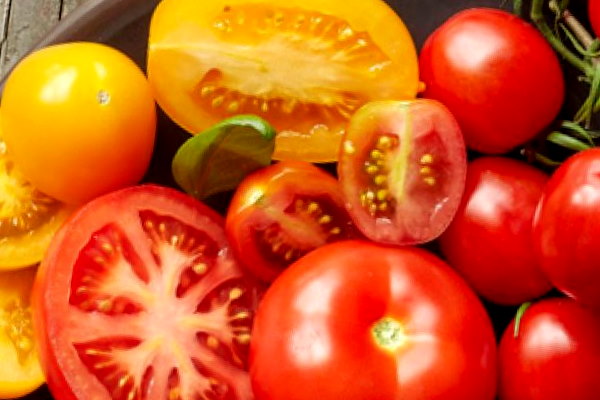 Tomatoes are the edible, usually red berries of the plant commonly known as the tomato plant. Botanically speaking, tomatoes are fruits, just like bell peppers, cucumbers, eggplants, avocados, squashes and green beans, but they are considered culinary vegetables. They originate in western South and Central America, where they were first domesticated by the indigenous people of Mexico, from where the Spanish brought them to Europe.

Tomatoes can be eaten raw or cooked, and they are used in many dishes, sauces, salads and also in drinks. They have a specific flavor, called umami, which is often compared to meaty, broth-like or savory taste.

Tomatoes are high in vitamin C, but they are also an excellent source of vitamins K, B6, B3 and E. They are packed with antioxidants and are helpful for hydration.

Are Tomatoes Healthy For Babies?

Tomatoes have high levels of vitamin C, aiding your baby’s immune system. Tomatoes are a choking hazard for babies, especially cherry and grape tomatoes. They are not known as a common allergen, but to avoid any oral allergy syndromes, it is safer to cook tomatoes. Babies can start eating tomatoes once they eat solid foods, usually at the age of 6 months old, but take into consideration, to mix the tomatoes with food rich in iron and protein, to transform them into a healthier food.

Tomatoes are edible fruits, which are considered vegetables, originating in western South and Central America.

How healthy are tomatoes?

Tomatoes are a good source of vitamin C and represent a great form of hydration.

When can you start giving tomatoes to your baby?

You can start giving tomatoes to your baby at the age of 6 months old.

The risks of giving tomatoes to your baby?

There are small chances for allergies, but higher chances for choking in the case of cherry and grape tomatoes. 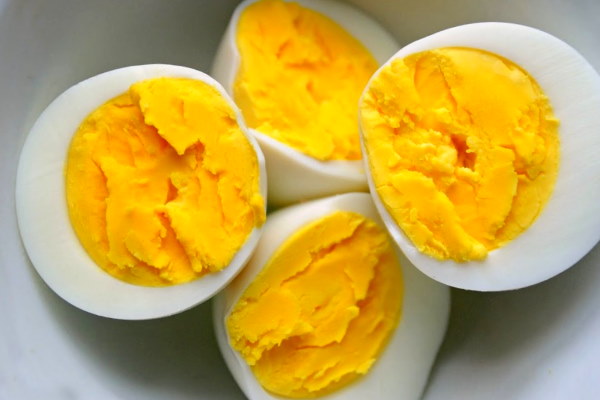 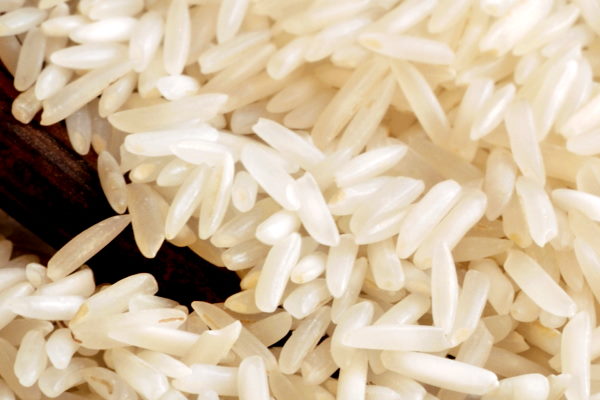 fruitRiceis a seed and the most widely consumed...
Read More 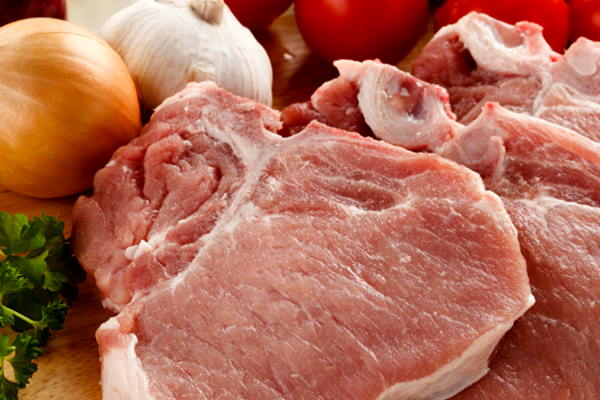 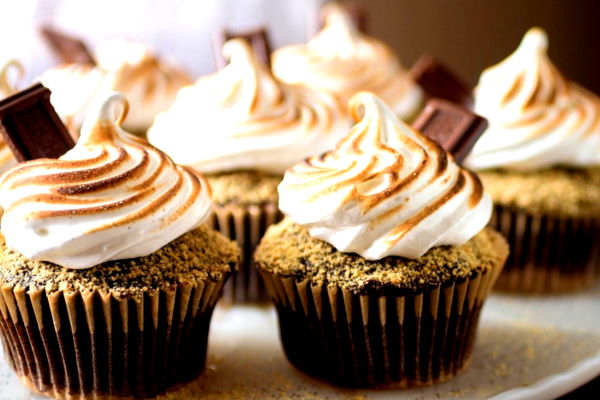 otherMuffinscan refer to two different products: a flatbread...
Read More
Have U Tried?Oatmeal

Riceis a seed and the most widely consumed... 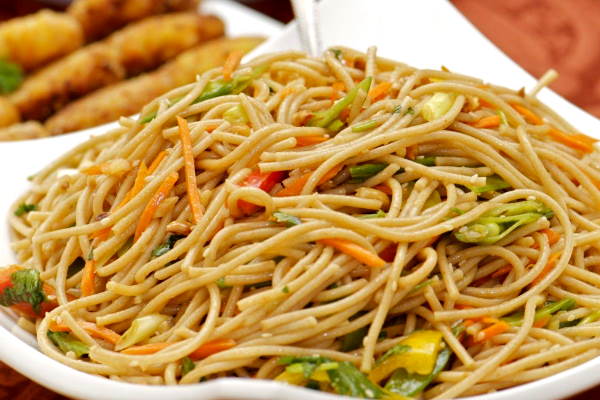 Noodlesare popular foods, made from unleavened dough...
Get Social
face tweet lin pin
Leave a Comment
Next Article
Have U Tried?Eggs